WE USE MEDIA NOT VICE VERSA

Digital media literacy is one of the most important pillars of today's world. Digital space has become an important part of today's life. But we should be aware of our rights in this space and also not allow others to use it as a handhold for their personal goals. SHAGHAYEGH NAEIMABADI 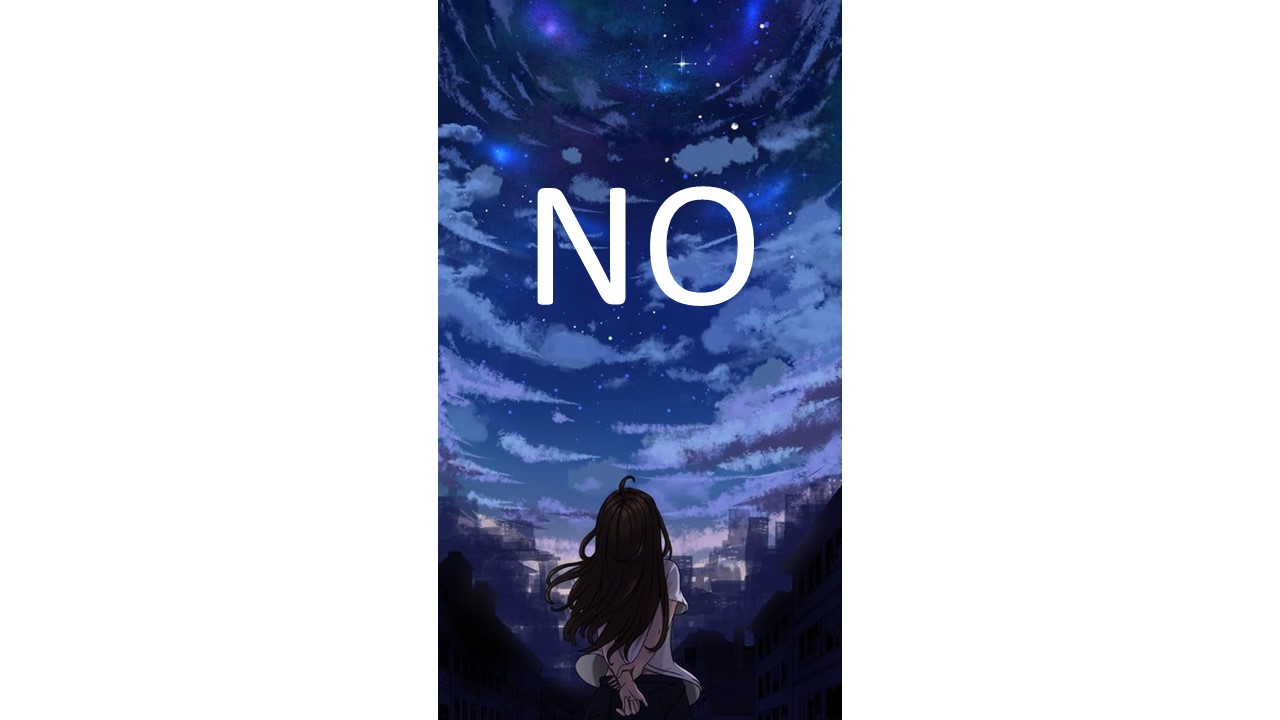 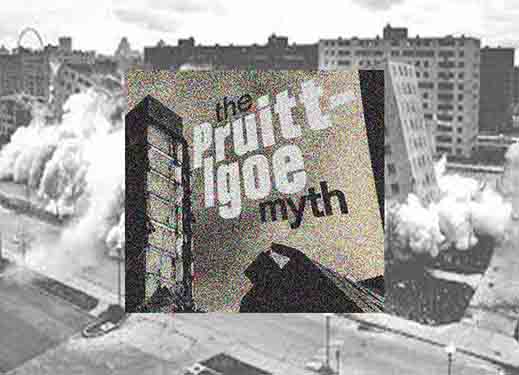 How an architectural student should protect herself and her mind and her projects in an architectural atmosphere full of fraud, who is making a profit? and why does nobody react to these serial events, that my years of architecture have been spent: fighting against stealing my ideas, mind, and architectural projects in dirt..... REFERENCE: SHAGHAYEGH NAEIMABADI POST PRODUCTION

HERE WE REMEMBER WHY WE SHOULD NOT REPEAT THE PAST EXPERIENCES IN ARCHITECTURE. ALONG WITH PROVIDING THE NEEDS, IT IS NECESSARY TO PAY ATTENTION TO ACCURATE SIDE EFFECTS OF DESIGN. BOTH MENTALLY AND PHYSICALLY. ALSO, INFRASTRUCTURES.

The economy will flourish under trustworthiness and the frequency of positive interaction in the international platform, also avoiding dependence on extra foreign loans and aids. Designed and drawn By: Shaghayegh Naeimabadi 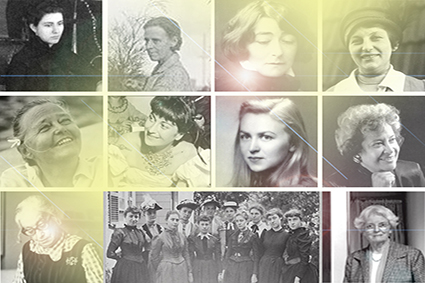 OUR WORLD HAS BEEN CREATED BY TWO GENDERS, WHILE MOSTLY IN OUR SOCIETY WE ARE FACING THAT MOST MAJOR CHAIRS, VOCATIONS, AND OPPORTUNITIES ARE FILLED BY ONE GENDER. THERE ARE FEMALES THAT  HAVE PRESENTED THEIR QUALITIES IN ORDER TO SITUATE IN RARE POSITIONS.

Definitely, all people are not quite prepared for accepting the pace of technology, but it’s quite clear that it will pave the way for humans & our planet’s comfort. 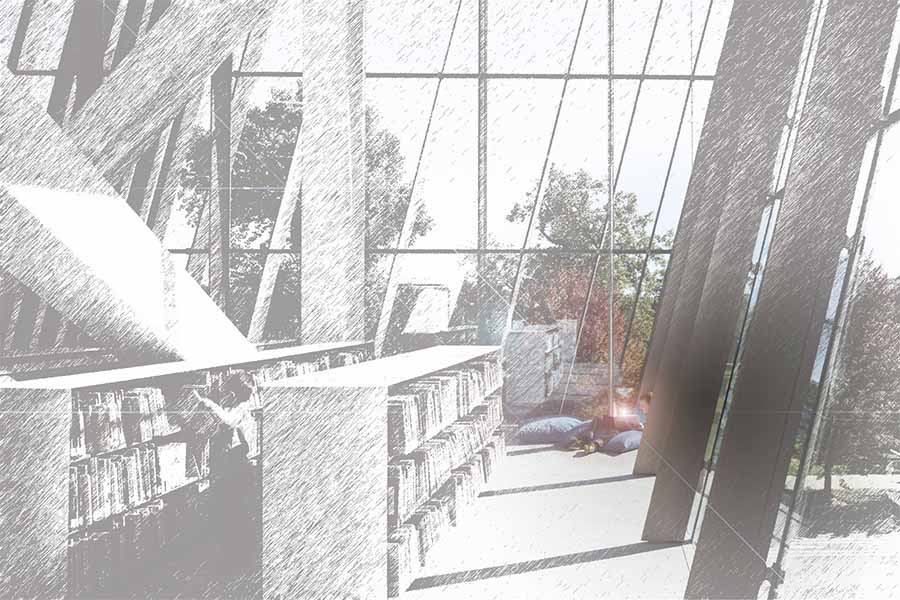 In order to conduct a rich Research & Vision In Architecture, it is necessary to be First literate enough.

Definitely, the future cities are the world of skyscrapers, here the main point is how to  design a creative one into the sky. 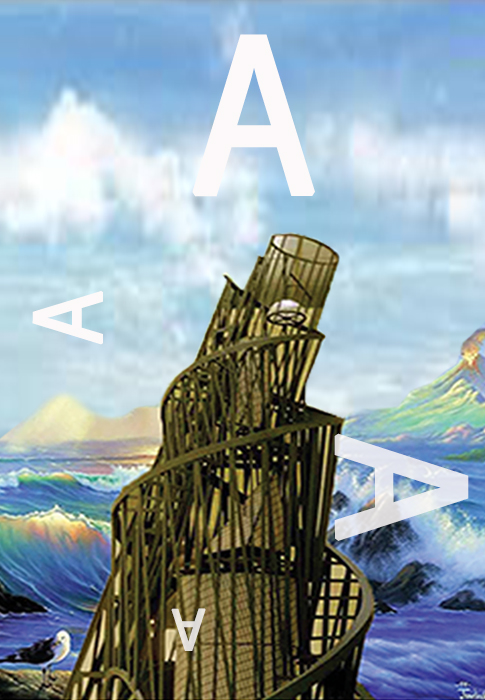 CONSTRUCTIVISM & CRITIC THE CIRCULATION OF HISTORY​

Constructivism as a forwarding viewpoint in the society of elites faced so many crises.

The first point addresses the separation between art & technology. The second one clarifies the socialism realm which has gone through a precise critic during history.

A n open SPACE versus the filled

Defining & providing the proper open spaces in today’s architectural atmosphere bring in so many advantages, not only enrich the cities’ perspectives but also provide so many benefits for the citizens both physically & mentally. 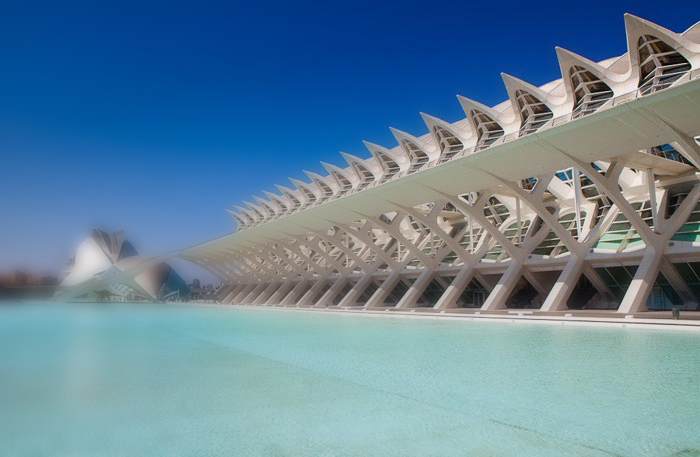 HE HAS EXPERIENCED & EXAMINED VARIOUS ARCHITECTURAL STRUCTURALS THROUGH HIS PROJECTS.

A HOUSE IS A SMART MACHINE FOR LIVING IN

Daring to add another word to my master’s statement. 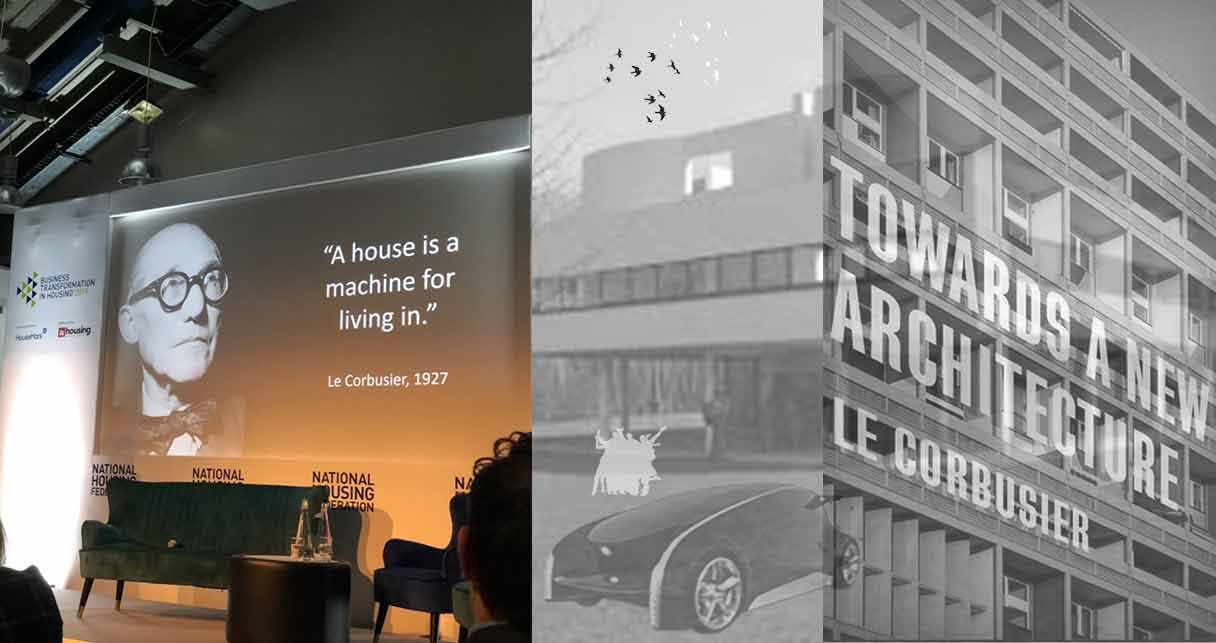 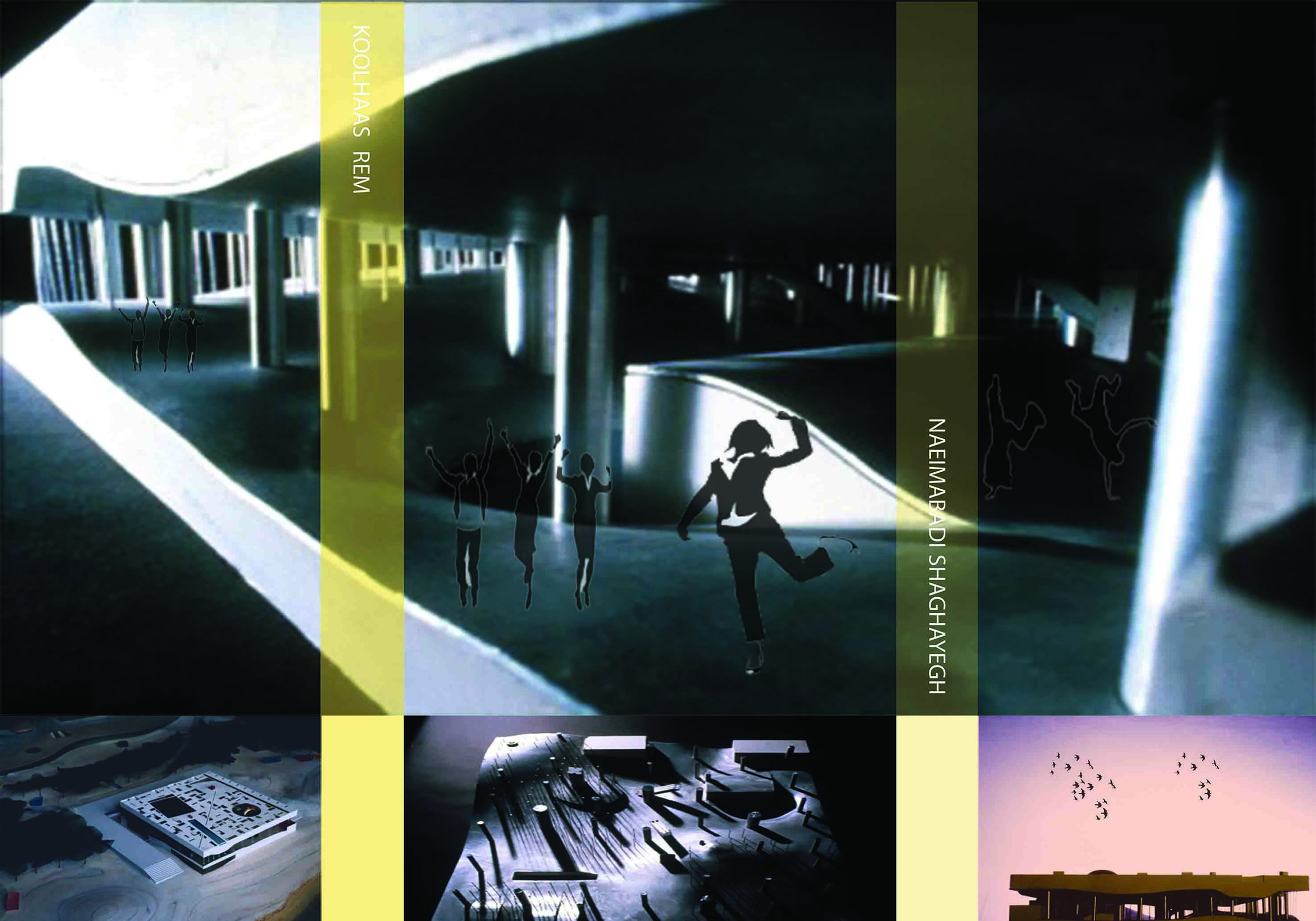 MY NOTE ABOUT THE 2020 SKYSCRAPERS COMPETITION ART/ ARCHITECTURE & SCIENCE 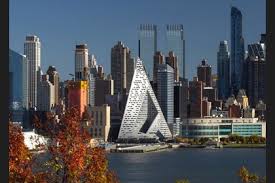 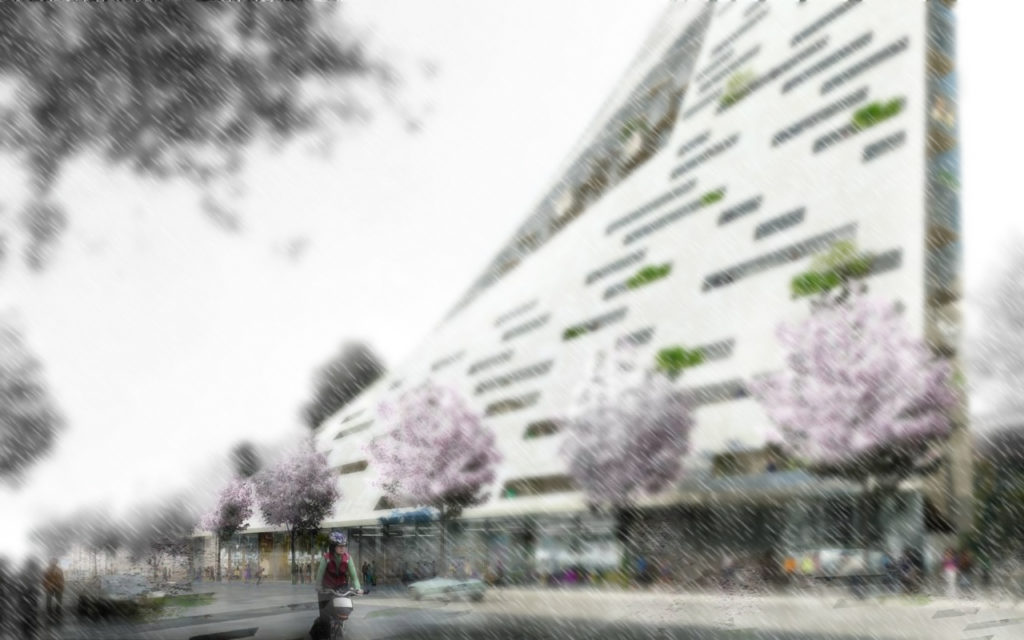 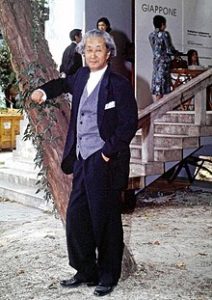 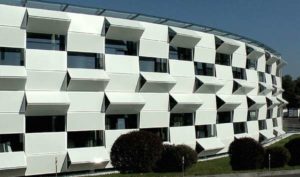 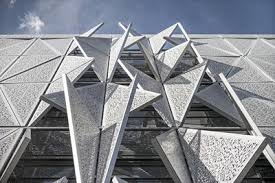 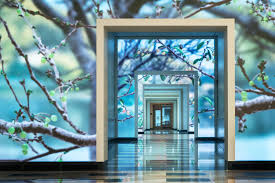 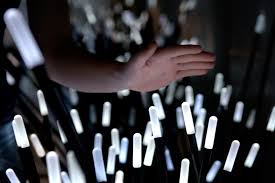